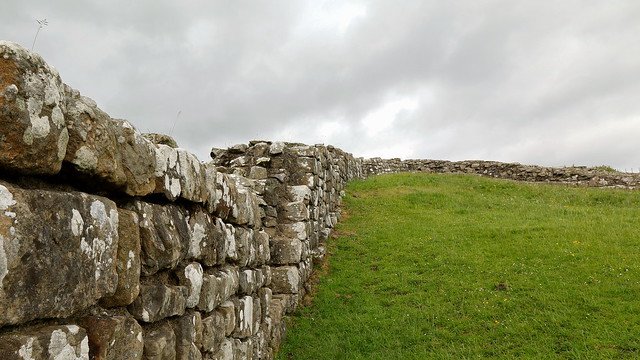 Walking along the iconic Hadrian's Wall

Below we have included our most popular walking holiday formats for Hadrian's Wall, including a 10-day walking holiday. Due to the provision of some of the services, including luggage transfers, Hadrian's Wall is best walked between April and October each year. If you don't see a format you like, ask us to create a bespoke trip for you, with rest days, preferred daily distances, dog-friendly breaks, and anything else you want or need.

Follow in the footsteps of Roman greats and uncover unrivalled history while you do. Running from Wallsend on the River Tyne on the east cost of England, to Solway Frith on the West Coast, near Carlisle, Hadrian's Wall is an historic wonder. One of the best preserved frontiers of the Roman Empire, the path runs cross country from coast to coast, alongside this magnificent monument.

Showing 1 of 1 trip Sort by 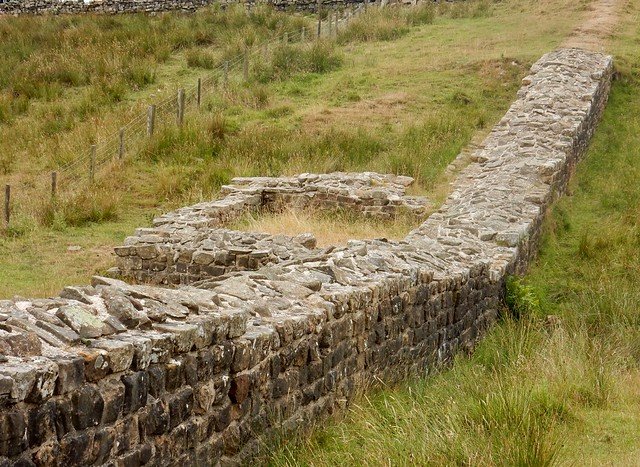 HADRIAN'S WALL WALKING 10 DAYS, 9 NIGHTS
£ 725
9 Nights 10 Days
Available
Wallsend, England
HADRIAN'S WALL WALKING 10 DAYS, 9 NIGHTS
£ 725
Often considered to be one of the best introductions to National Trail walking in the UK, the path runs alongside the remains of Hadrian's Wall from coast to coast. Join it at Newcastle River Tyne on the East Coast and Solway FIrth, west of Carlisle on the west coast. Hadrian’s Wall is the finest surviving frontier work from any part of the classical Roman empire.  read more read less
View Details
Call Us